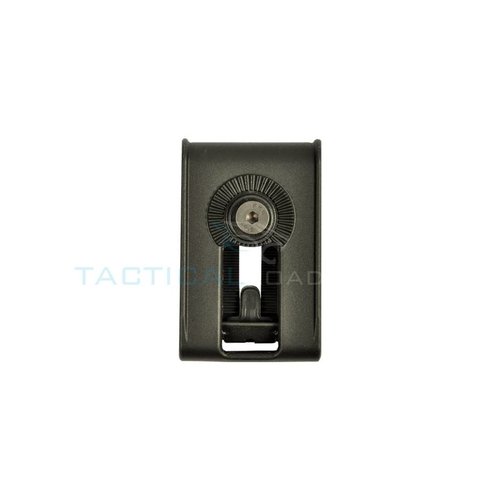 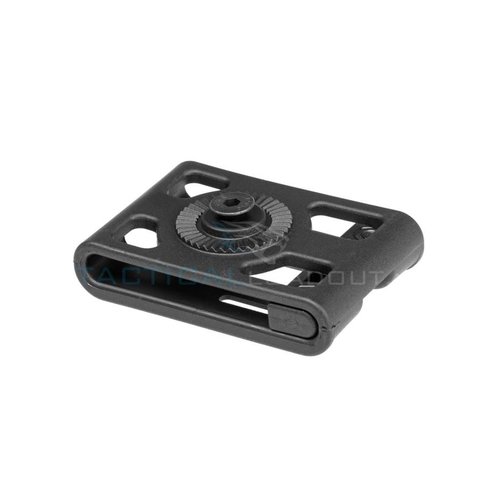 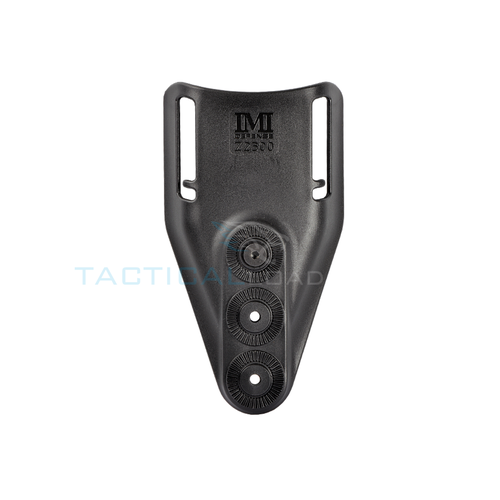 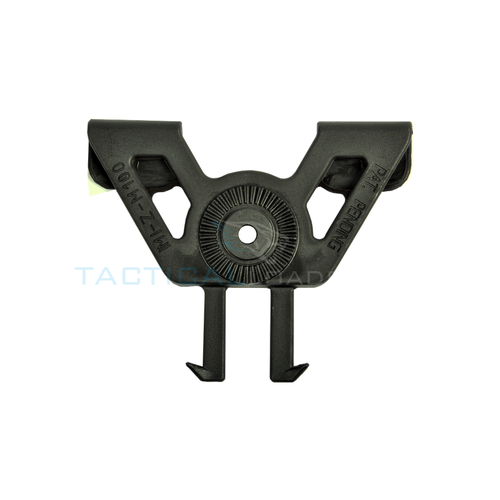 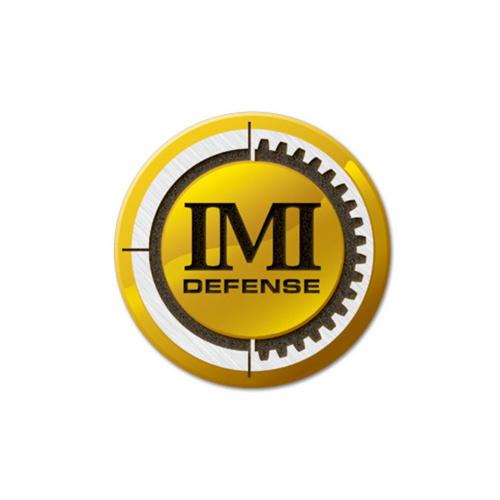 IMI Defense is a privately-owned company based in Israel. It was founded in 2002 by Mr. Nisim Zusman to develop and manufacture the highest-quality, most ergonomic, and most innovative tactical weapons accessories, components and parts in the world in order to maximize the combat performance of Israeli and US military Special Operations Forces (SOF) and civilian tactical shooters. Nisim built a team of experienced engineers, gunsmiths, product designers, shooters and manufacturers, most of them with Military/Police/Other Agencies backgrounds in the Israeli Defense community.